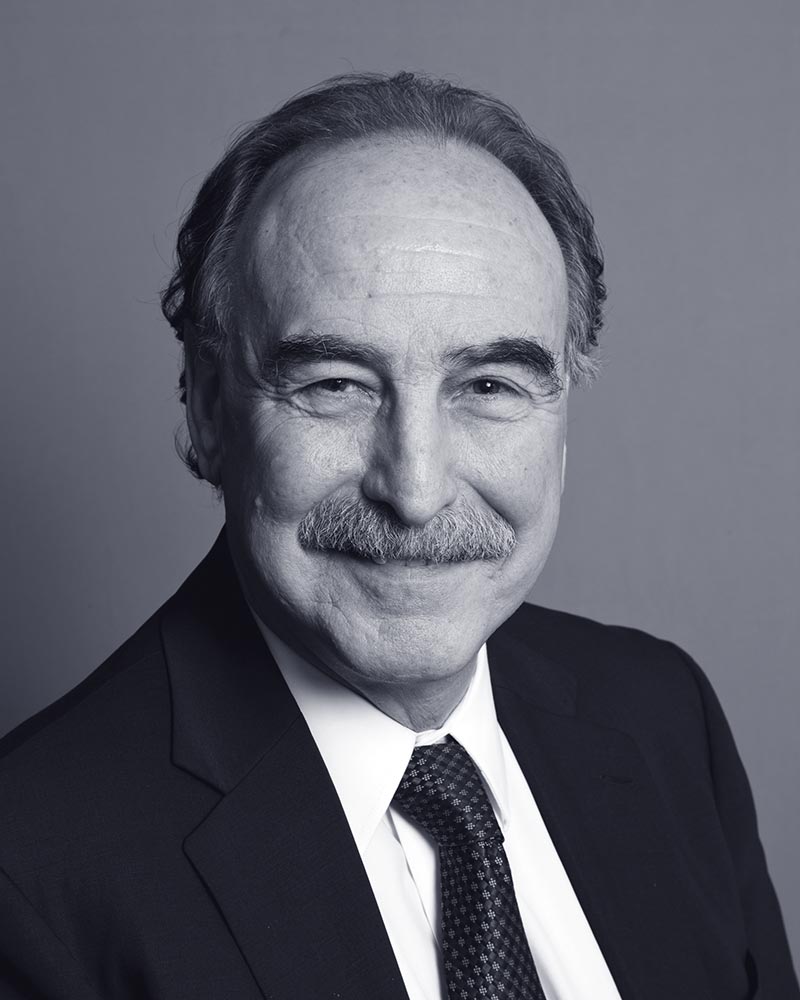 Louis E. Teitel heads Dunnington’s transactional real estate practice and is a member of Dunnington’s international, Italy desk and France desk practice areas.  Early in his career, he began representing developers involved with the purchase and conversion of New York City loft buildings into cooperative apartments.  In the late ’80s, he was retained by many Chinese private and public enterprises doing business in the U.S. in litigation and with their U.S. acquisitions. One of these clients, the Chinese Academy of Science, asked him to give a series of lectures to the State Science and Technology Commission in Beijing, Shanghai, Qingdao, and Nanjing with respect to Chinese commercial interests in U.S. transactional matters, and in the ensuing 30 years, he has continued to counsel many foreign companies doing business in the U.S.

Mr. Teitel received his Bachelor of Arts from Hamilton College in 1968 and his Juris Doctorate from Fordham Law School in 1973.  He is admitted to practice law in New York State and the U.S. District Courts for the Southern and Eastern District of New York.  He is AV rated by Martindale-Hubbell.