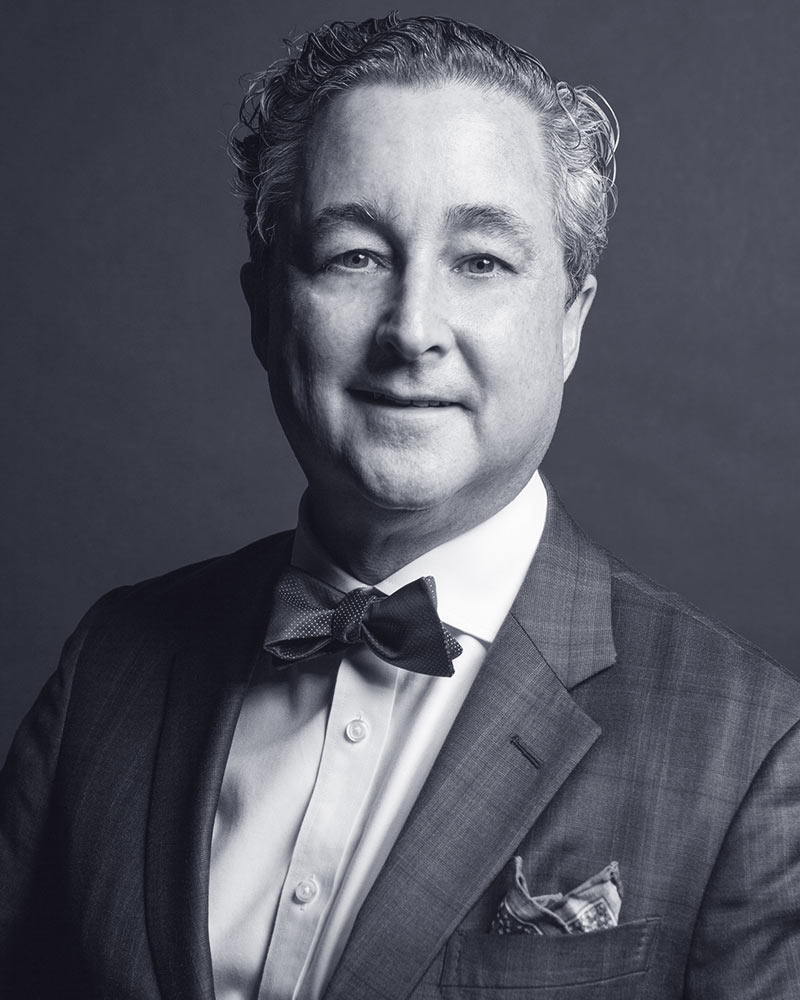 Raymond J. Dowd is a member of Dunnington’s litigation and arbitration, intellectual property, advertising, art and fashion law, international, Italy desk and France desk practice areas. He has served as lead counsel in high-stakes, high-profile litigations and arbitrations in New York for over two decades. His book Copyright Litigation Handbook (Thomson Reuters/Westlaw) has received critical acclaim. Acting as a fiduciary by serving on non-profit boards has shaped his practical problem-solving approach and perspective.

Mr. Dowd is fluent in French and Italian.

Video: From Murder To Museums – Abraham Lincoln, Adolf Hitler and the Hunt For Nazi-Looted Art In America

From Murder To Museums: The Pursuit of Nazi Looted Art – August 16 Southampton NY

Pleading Copyright Infringement: What To Do When Registering Your Copyrights After Starting A Lawsuit?

Updates via FeedBlitz by mail or by RSS feed